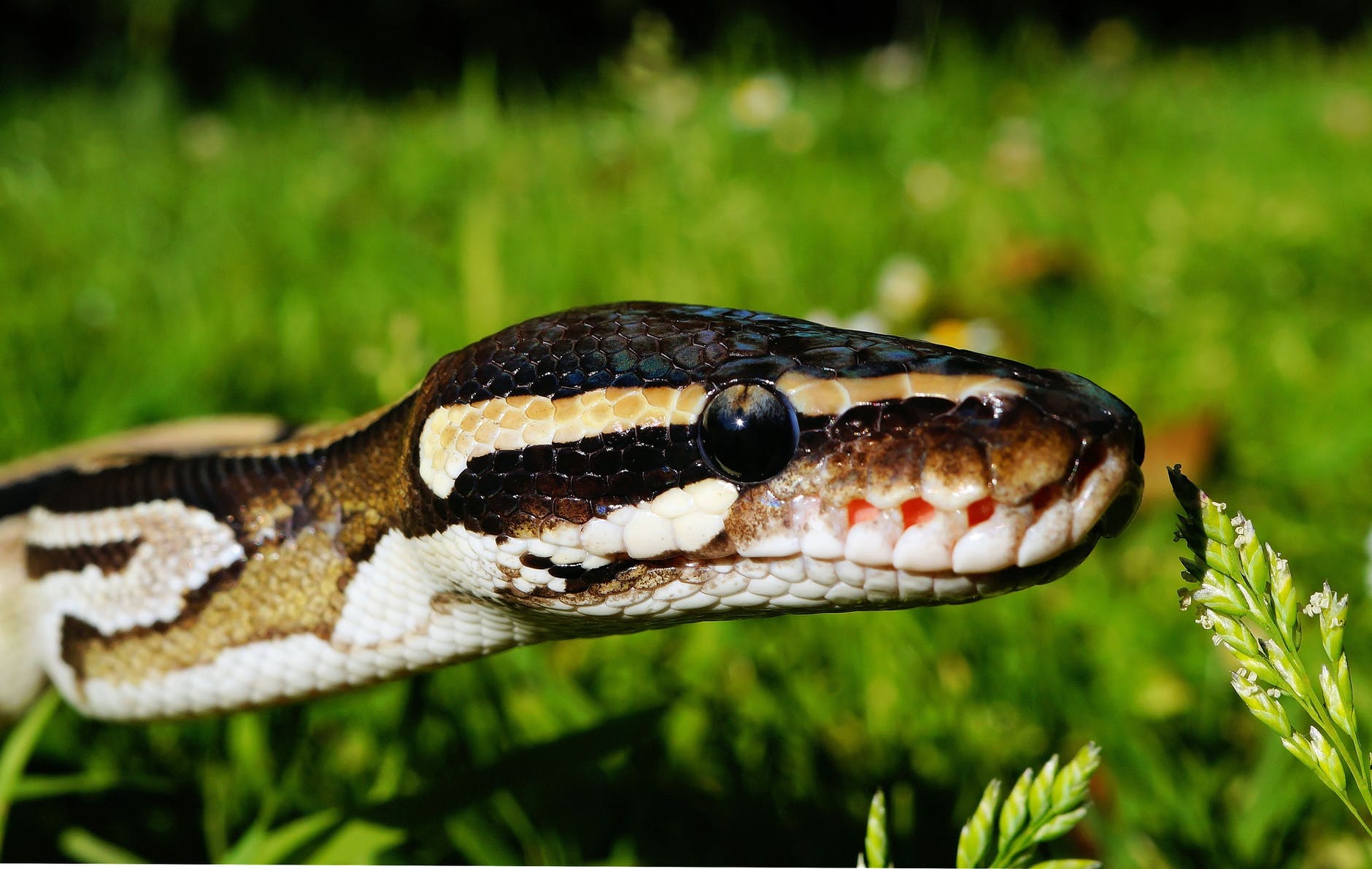 Snakes are an important part of the ecosystem and help maintain the balance of key populations, including earthworms and rodents. The good news is you’re not on that list, as snakes do not prey on humans. If given the opportunity, snakes are prone to retreat or escape in order to avoid confrontation.

Snakes can be dangerous when surprised or cornered. So, what’s the first thing you should you do if you see a snake? Contrary to popular belief, it’s not take a photo to post on Nextdoor and ask “what kind of snake is this?” Instead, you should freeze and give the snake the opportunity to retreat before any harm is done. If you have to move, be sure to move as slowly as possible away from the snake.

While you’re out and about in Sugar Land this summer, you may stumble across one of the following snakes:

Garter snakes are generally harmless and can grow to be about 49 inches long. Found throughout most of North America but especially in the southeast United States, garter snakes like to burrow in meadows, marshes and woodland areas. They like grassy areas and can hide among debris, vegetation and rocks.

Also known as the cottonmouth, water moccasins are found in the southeastern United States and mostly feed on fish, frogs, toads and salamanders. They are nocturnal and mostly active at night. Young water moccasins are also known for having bright colors with fluorescent yellow-green tails. Be careful if you spot a water moccasin – they can bite underwater and while they cannot hear, they can pick up vibrations from the ground.

Coral snakes love temperate regions in the southern United States, which makes Sugar Land an ideal place for them to live. Coral snakes live under logs, in leaf litter and in moist, rotted wood and mulch, and like to feed on lizards as well as smaller snakes. They are known for being cannibalistic by eating other coral snakes.

Coral snakes are nonaggressive and only account for 1 percent of the snake bites in the U.S., but it’s important to remember that they are venomous. Due to their small teeth, coral snakes have to chew on their victim in order to introduce venom into their system, which then paralyzes the victim’s nerves. If threatened, a coral snake will curl the tip of its tail to confuse its attacker of where its head is. Remember: “Red touches yellow, kill a fellow.”

What do I do if I’m bitten by a snake?

If bitten by a snake in Sugar Land, please get away from the snake if possible, and call for medical treatment immediately.