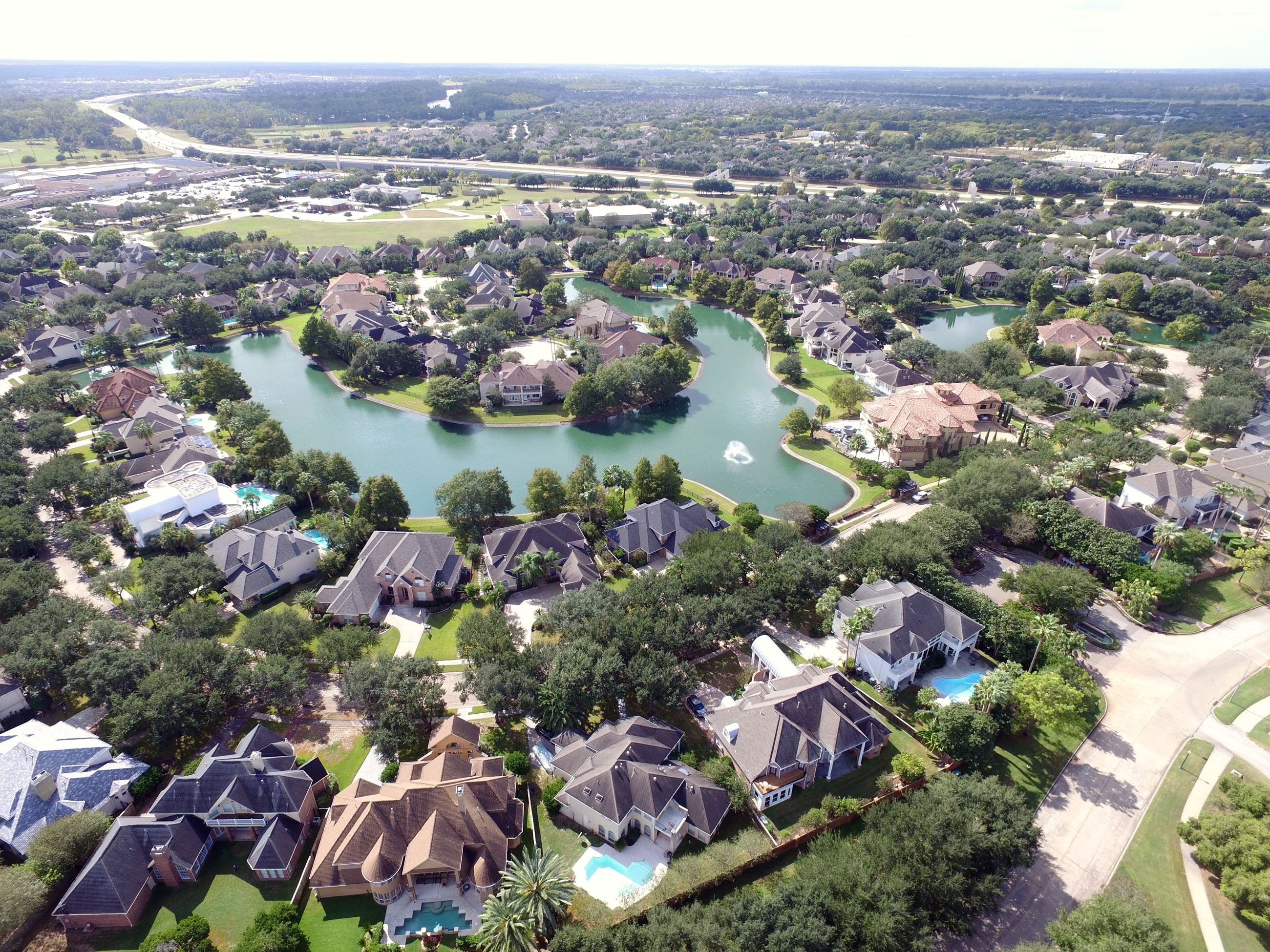 FEMA has announced the creation of a new flood risk rating system named Risk Rating 2.0 to determine flood risk in our area.

The new rating system is designed to be more equitable to residents and easier to understand than the current system, which uses the methodology developed in the 1970’s.

With the new pricing methodology, FEMA will better inform individuals and communities about flood risk, and promote actions to mitigate against the risk of every individual property.

The City of Sugar Land Engineering Department has been working closely with Fort Bend County and the levee districts located within the City to understand the new method used to calculate the NFIP flood insurance premiums and the potential financial impact it may have on City of Sugar Land residents.

“The City is actively working with FEMA on how they are going to calculate new flood risk levels in our area,” Jorge Alba, the City’s Senior Engineer, said.

Originally, Risk Rating 2.0 was designed to establish insurance premiums in the area. With the new program. FEMA will create a new “risk-informed” rating plan that will show the flood risk for an individual’s property, rather than relying on national averages.