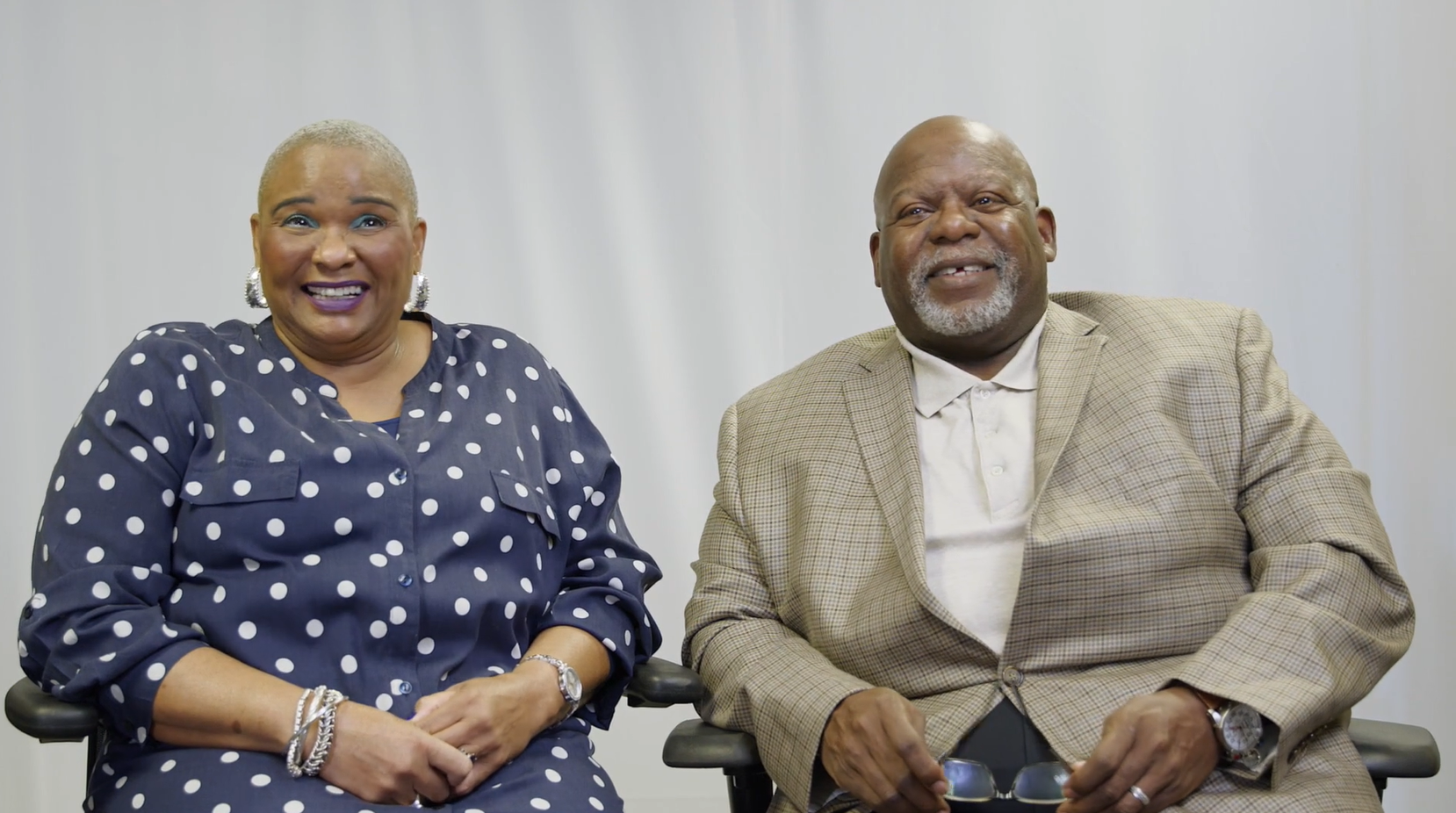 Ros and Jeff Baldwin have lived in many different cities, big and small, throughout the United States over the course of their lives. Sixteen years ago, they landed in Sugar Land and have called it home ever since.

Ros has always had a passion for giving back to her community. And when she discovered the City’s Sugar Land 101 classes, she took it as her chance to learn more about Sugar Land.

“It seemed like a great opportunity to learn the structure and vision for the City,” Ros said.

Sugar Land 101 is a city program designed to allow residents to familiarize themselves with the structure, function, and purpose of the city government in Sugar Land. The class attends 10 classes on a variety of city programs from public safety to the public works department.

Jeff said his wife would come home from each class excited about what she learned.

“She would tell me the stories of all the stuff you were able to do and how you would interact with the City,” Jeff said. “She kept telling me I needed to try it. By the time she was finished, I knew it was something I needed to do too.”

Ros graduated from the program as part of the 2018 Sugar Land 101 class. Jeff followed her a year later as part of the 2019 class. The Baldwins said that their experience helped shape the way they view the city.

“We got to meet and mingle with all the city government officials as well as the city leadership team,” Ros said. “They got to explain how the city was run and their vision for the city, which I thought was interesting.”

Both Jeff and Ros said that they had never lived in a city that allowed residents to so closely interact with city officials and staff.

“They not only asked questions, but they wanted input,” Jeff said. “As residents, we have different perspectives, and they listened to our ideas. We really appreciated the opportunity.”

Do you want to join the 2021 Sugar Land 101 class? Apply at www.sugarlandtx.gov/volunteer.