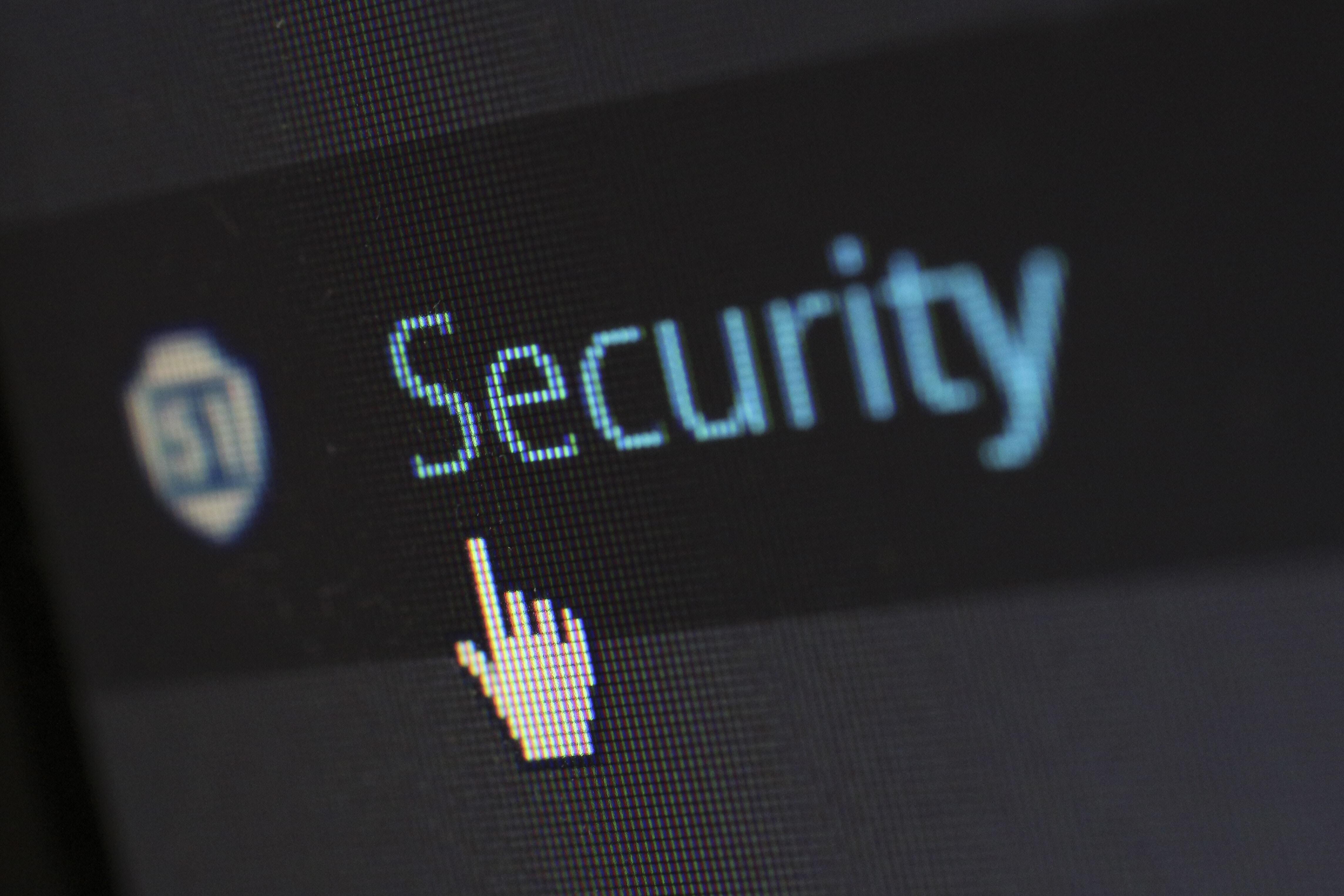 As our lives have become fully integrated with technology, so have crimes. Police departments have had to shift focus toward keeping their residents safe both online and offline. At Sugar Land Police Department, the online responsibilities fall to the Criminal Investigation Division.

Whether it be fraud, child pornography, or digital forensics, SLPD is involved at the digital level. Even crimes that may not initially seem like they have any online or digital component can quickly change when an investigation turns up a suspect’s internet search history or security footage.

“Generally for us, identity theft and credit card abuse are the cybercrimes we deal with the most,” Levan said.

Levan said because of the online world we live in today, most people will fall victim to some sort of fraud, whether it be losing your wallet or having your credit card information stolen. SLPD has specialty training detectives to deal with these cases.

Levan said it’s important to file a report with SLPD. With a report, SLPD can begin to collect evidence associated with the fraud like security camera footage from the store or bank where the fraud took place.

But until filing a report becomes the norm, Levan recommends that in addition to filing a report, victims should monitor their credit and report to the credit bureaus that you’ve had fraud on your account.