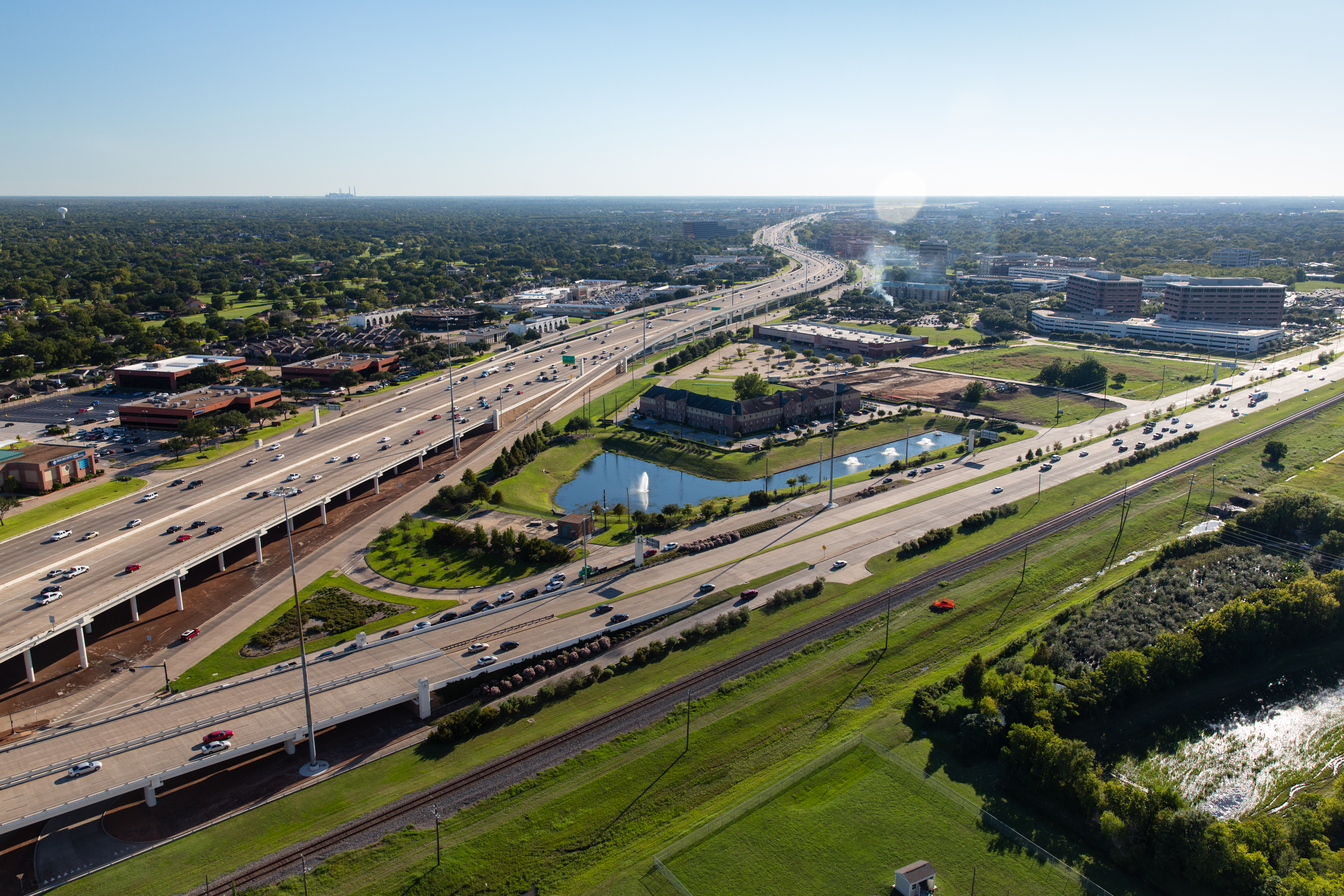 The City of Sugar Land is partnering with the Texas Department of Transportation, also known as TxDOT, on an initiative that will improve major landscaping and irrigation on city highways.

“Public Works is responsible for over 650 acres of right-of-way, drainage ditches, and easements,” City of Sugar Land Assistant Public Works Director Eric Oscarson said. “Between our maintenance duties and responsibilities around maintaining the turf and planting beds, we’re always looking for opportunities to improve the look of major roadways.”

The City chose to focus on three major TxDOT roadways that flow through Sugar Land – U.S. 59, SH6, and Eldridge Road.

The first project, which began November 1 and will last about 90 days, will bring much-needed updates to the landscaping around U.S. 59. This represent an 8.3-mile stretch along U.S. 59 from the Grand Parkway to Highway 90A. Additions include new plants, which will not only be native, hardy and maintenance-friendly, but will help mitigate noise pollution from the highway, creating a more pleasant atmosphere for the surrounding areas.

The plans will rehabilitate most of the plant beds along U.S. 59, utilizing plant material that can withstand the harsh conditions that come with being along a highway. In addition to this, new concrete edging and irrigation will be added to sustain these upgrades, making them more sustainable.

“These updates are only going to make our time on our roads more enjoyable while improving the look of the City as a whole,” Oscarson said.